What is IOS App Development? 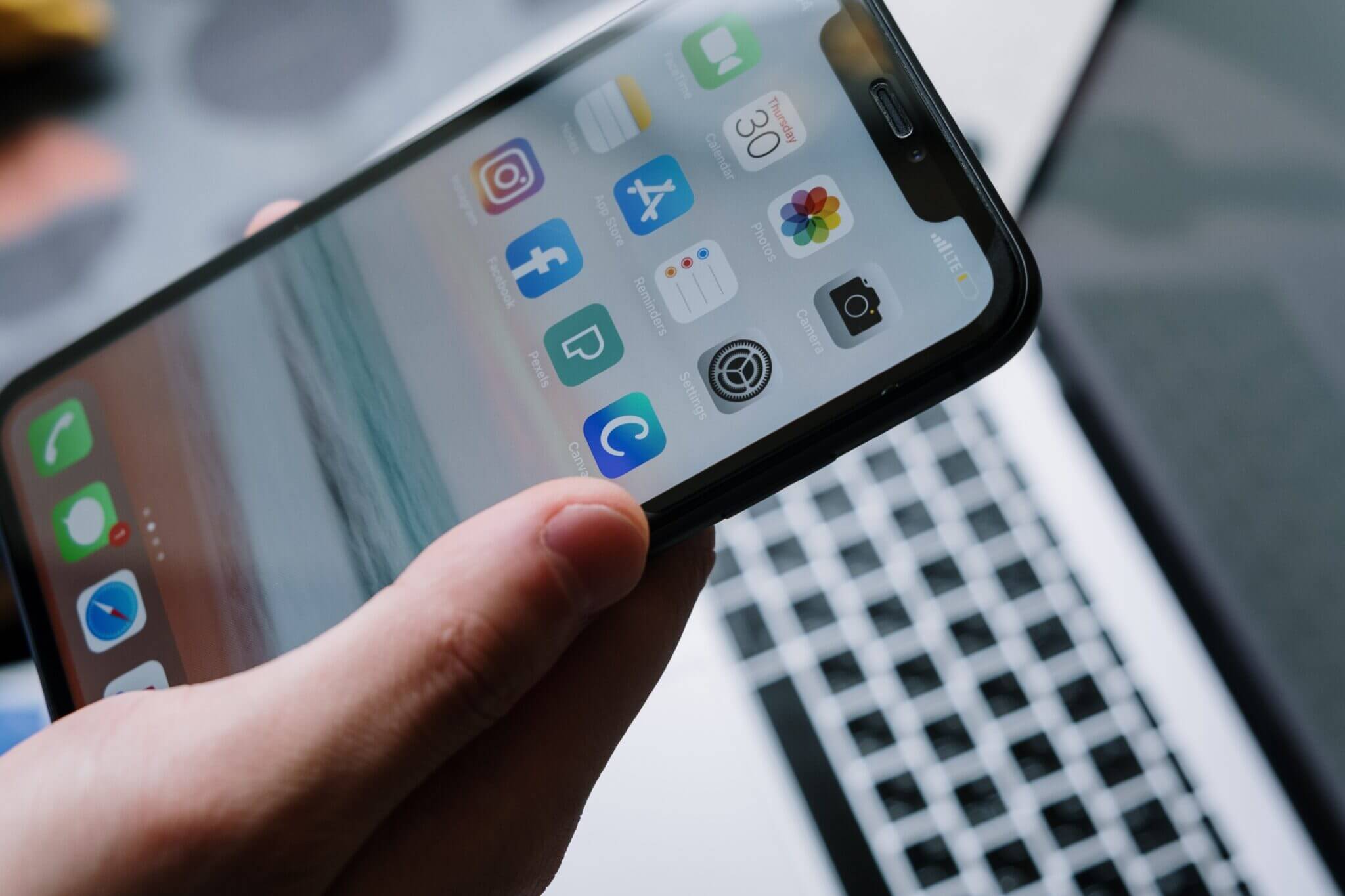 From the early 1950s to the present, the tech industry has adopted a growing number of various software development methodologies.

All of these were originally given over the previous decades when a specific instance necessitated the employment of a new development model capable of fully meeting the project’s characteristics, requirements, and goals.

All of the novel approaches were employed to make development more productive and increase the intended outcomes.

There is a plethora of apps that cater to a variety of additional client needs on Google’s Play Store or Apple’s App Store. To stay up with market demands, hundreds of developers publish and update their apps on a regular basis.

Are you working on a new iOS app? When developing an iOS app, establish important developer requirements, choose the correct programming language, and use cloud-based resources to boost results.

The process of creating mobile applications for Apple hardware, such as the iPhone, iPad, and iPod Touch, is known as iOS application development. The software is written in Swift or Objective-C, and it is then published on the App Store for users to download.

How To Develop An App?

Developing an app entails more than just generating a mobile app and uploading it to a digital marketplace. Planning, research, abilities, and, most importantly, a clear purpose are all required. A number of processes in app development must be followed by the mobile app development business to assure the success of the final product.

It’s crucial to have a clear focus before launching a mobile app. It must be presumed what problems the app tackle, who is the target audience, what features to include, and so on. Moreover, thorough market research is required to ensure that the app will be competitive in its market or market niche. The planning phase also includes gathering all of the requirements needed for the app development process’s succeeding stages.

The design team creates the user interface and user experience, or the appearance, feel, and navigation, during this phase. Developers of mobile apps are then given the design.

The development step of the app development process flow entails turning an existing design into a functional app.

Once the development is complete, the application must be tested. QA engineers test the software to ensure it runs smoothly and is free of problems.

After the client has tested and reviewed the app, it can be released to the market. However, the app creation process does not finish here because every application needs ongoing maintenance and frequent updates to keep up with rapidly changing user demands. As a result, this phase simply signals the start of a new development cycle.

How To Develop an IOS App?

You may have had reservations about developing iOS apps if you’re a mobile app developer. Each developer, for example, requires a Mac computer, which is generally more expensive than its Windows-based counterpart.

Furthermore, before your program can be released through the App Store, it must pass a rigorous quality review process.

Whether your company’s employees, clients, or partners are among the hundreds of millions of Apple iPhone and iPad users around the world, iOS app development is a no-brainer.

And, despite the potential for high entry barriers, producing an iOS app can be just as straightforward (if not easier) as developing for Android. You can join the ranks of iOS app developers with adequate planning and the correct materials.

In practice, though, the iOS programming process is not as simple.

To provide a user-friendly, private, and secure user experience, developers must adhere to Apple’s different developer standards. To achieve a good end product, app developers must implement the needed aspects and best practices.

The next sections go through each step of the iOS app development process in depth.

On the App Store, there are over a million apps. As a result, the market is very competitive. You must undertake thorough market research to identify what applications are already available to ensure that your app gains traction and is downloaded many times. Then, compare and contrast how those apps work with your own.

Furthermore, developing an iOS app necessitates adhering to Apple’s tight rules. Apple only publishes apps that meet its design, security, and user privacy standards, among other criteria. There is no other option. That’s why all iOS apps have a similar appearance and feel without sacrificing their individuality.

2. Designing Before The Process Of Developing An App

You must document the criteria for the design team after the concept for your app is apparent. The team would then create wireframes, which are blueprints/digital sketches that demonstrate how the app would look. This design stage establishes the groundwork for the upcoming app design process as well as the other processes in the app development process.

This step in the app development process determines the user experience and how the app will look. At this point, the goal is to produce a design that is both visually beautiful and intuitive to use. The app’s UI and UX should also follow Apple’s requirements.

The planning of software architecture is another important stage that occurs in tandem with UI and UX design. It accounts for three components of the model view controller (MVC) paradigm – data, user, and software – and is one of the most important stages in the iOS app development process. It includes all of the steps done to assure the app’s scalability and stability.

Although the first phases of the iOS application development process aid in the preparation of all requirements and the completion of the app’s design, the development phase is the most crucial part of the process.

The goal of the development phase is to bring the app concept to life. The development team must now deal with three different but equally important elements of the project: the back end, API, and mobile app front end.

The Application Programming Interface (API) connects the front-end and back-end of a mobile app. APIs is one of the most important aspects of app development.

The front end of an app is the part that interacts with users directly. It includes writing code for wireframes and mock-ups, as well as caching and database synchronization. A well-designed front end will provide a consistent user experience across different screen sizes and orientations.

It’s critical to choose the right technological stack for your mobile app before starting the development process. Furthermore, selecting an appropriate programming language is critical.

Before you begin the application development process, there are a few things you should consider.

Swift, which was introduced in 2014, is two points six times faster than Objective-C, according to Apple. It is more succinct, long-lasting, and secure, and it supports the majority of modern technologies.

Agile Software Development: Because of the constant changes in mobile platforms, completing the iOS application development process as quickly as feasible is always a good idea.

To do this, developers can use an agile development method, which uses a milestone system to ensure the timely delivery of high-quality software.

Following the completion of all technical app development processes, the generated product is subjected to quality assurance testing. Given the difficulty of the submission process and Apple’s approval of the app, testing or reviewing the app for iOS is a critical stage.

The app must be thoroughly reviewed by the developer for optimal performance, a seamless user experience, debugging, optimal memory usage, security, and complete compliance with all guidelines established by the company.

The successful deployment of an app to the App Store appears to be the end of the process of producing an iOS app. In fact, though, this process never ends.

The launch of an app kicks off a never-ending cycle of app maintenance.

It entails tracking app usage using analytics platforms, calculating success through KPIs, fixing any functional and security flaws that may develop at any time, and changing app features and/or interface in response to consumer input as well as iOS needs and new upgrades (e.g., recent iOS 14 release).